We hope you all enjoyed Sizeable so far! We are very gratefull for the very positive reviews the game has received so far, but we also heard your need for more content! That's why we are currently hard at work to add some more levels to Sizeable! In this first week of launch we encountered a few bugs that should now be fixed (let us know if you still encounter any of these or any new ones). We also added a new small secret and a new hidden achievement to the game, just to make the wait for the first bigger update feel a little less long! We are also working on bringing the game to MAC and Linux as fast as possible!

Also, because it is #IWOcon on steam, we would like to offer a discount here!

And last but not least, we want to show you some WIP screenshots of some of the levels from Wonders of the World! We are working hard to get this update in your hands as quickly as possible! The levels down below are: Gizeh, Tower of Pisa and Stonehenge! 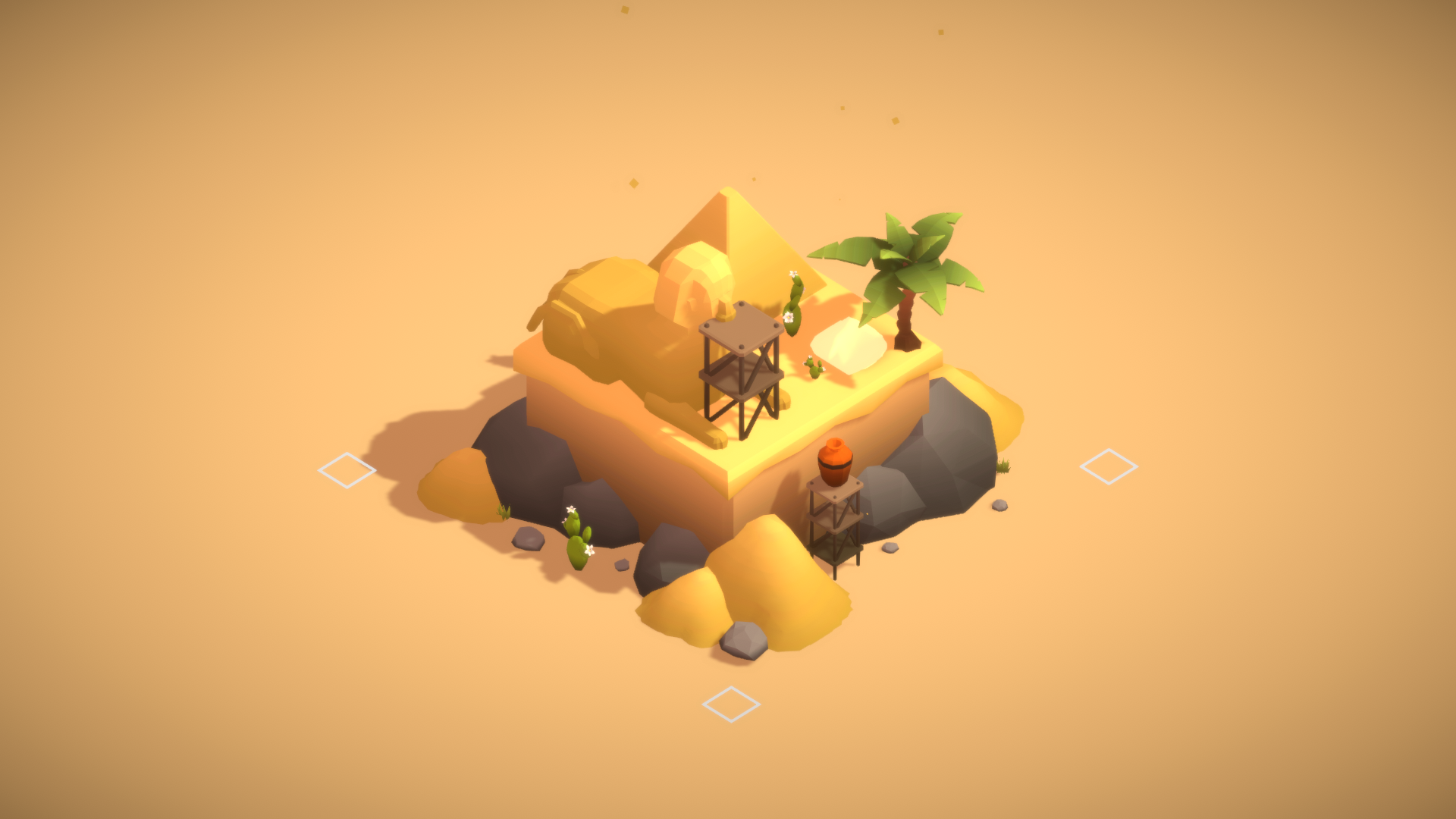 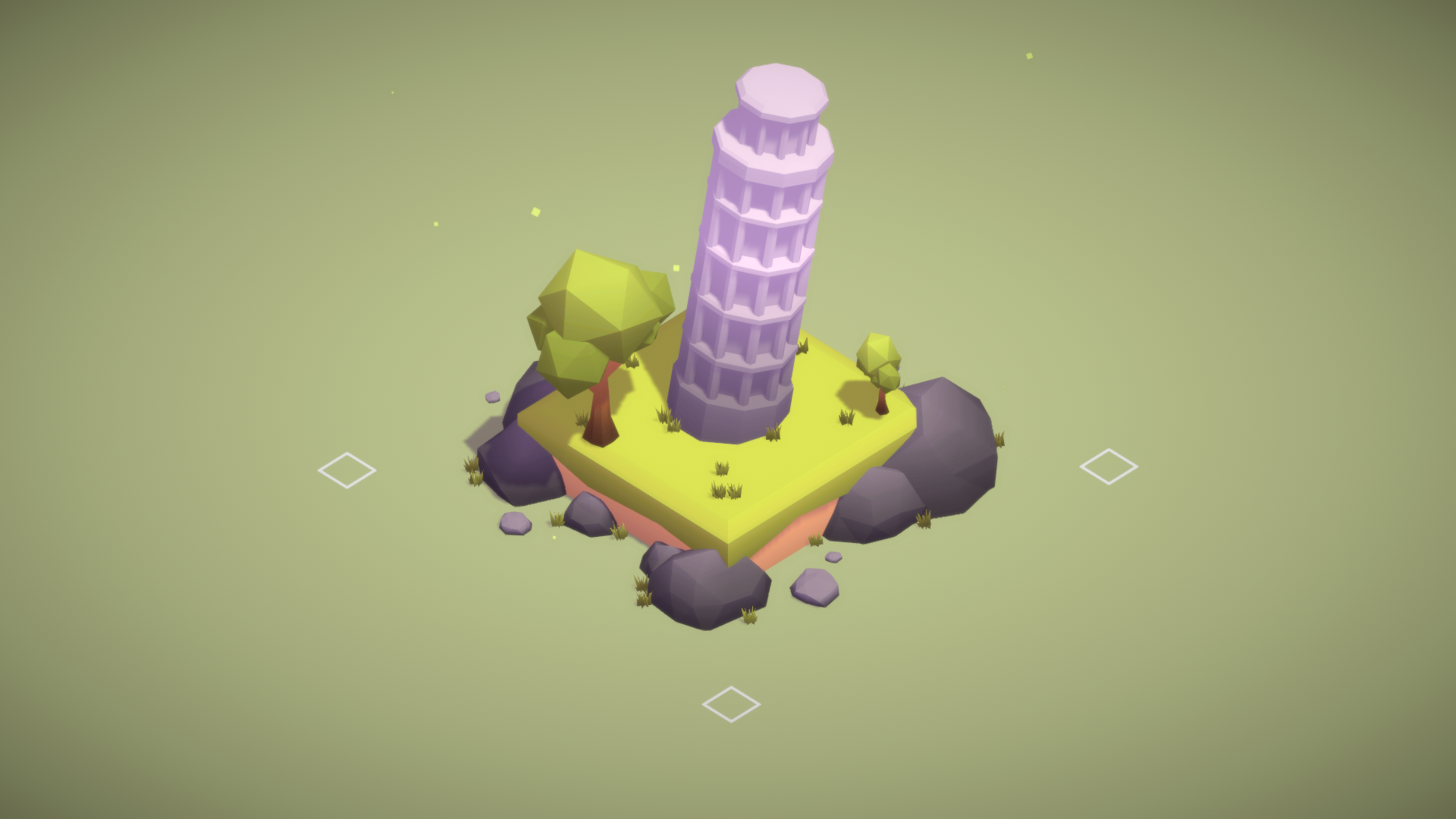 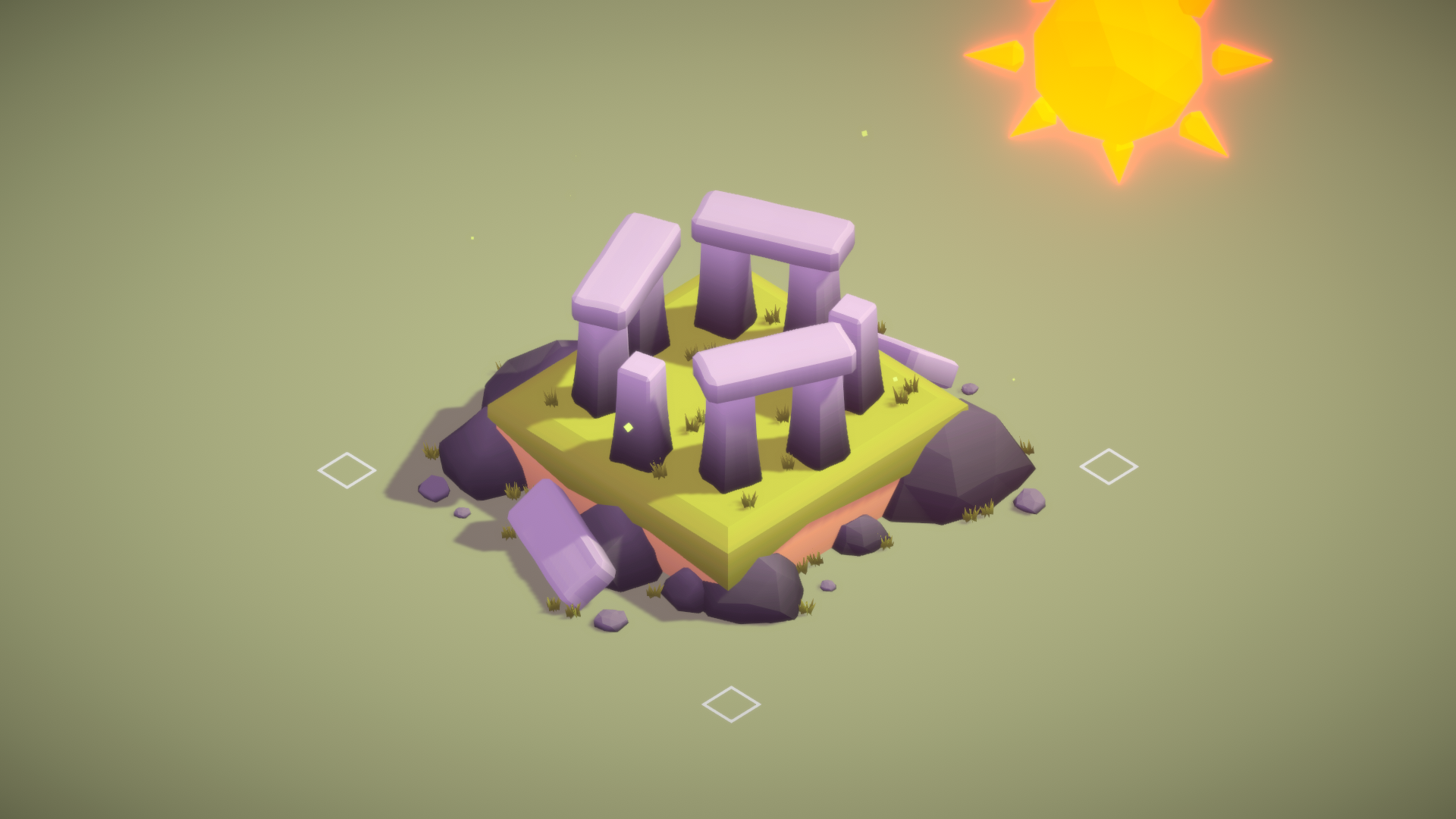 A relaxing puzzle/exploration game about shrinking and growing!